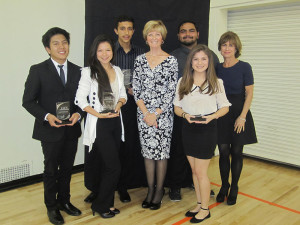 “An education sets you free” had been a core belief of Robert Kozlowski for many years. “Quality, equitable educational opportunities with strong mentorship is the key to academic success” has been Susan Kozlowski’s mantra all through her education career. The L.I.F.T. Foundation understands the importance of providing college scholarship opportunities for students who are deserving of an education, work hard to achieve their dreams, and face extraordinary challenges with grace, determination, and drive.

L.I.F.T. Scholarship recipients receive both financial assistance and mentorship during their 4-year college journey. Funding provides for tuition, books, fees, and potential housing costs that are not covered by any other scholarships or outside funding. The L.I.F.T. Foundation believes that without the financial burden, academics and personal growth can be a student’s priority, therefore L.I.F.T.ing the burden for students already under tremendous financial stress at home. 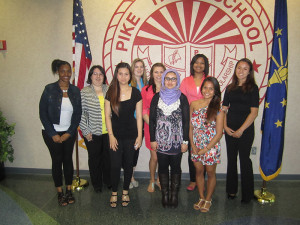 The Robert and Susan Kozlowski L.I.F.T. Foundations KNOWS students need honest, positive, constructive support to be successful in college and life. Our L.I.F.T. Scholars meet with Susan Kozlowski personally, as well as communicate through e-mail and phone contact. They also may have an additional mentor who has consistent communications weekly with the student and reports to Mrs. Kozlowski any concerns. Both mentors provide students, who are often far from home and have had few positive, supportive adults in their lives, individuals they can count on for support and guidance all through their college journey. L.I.F.T. Scholars become a family. 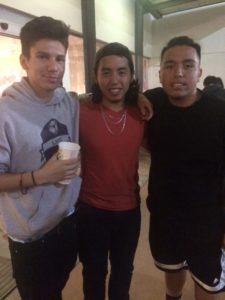 n turn L.I.F.T. Scholars must volunteer in their school and/or home community each academic year. They also serve as peer mentors for new L.I.F.T. Scholars and students in the middle schools and high schools served by The L.I.F.T. Foundation. L.I.F.T. Scholars value the model of giving back established by both Robert and Susan Kozlowski.

Since May 2009, The Robert and Susan Kozlowski L.I.F.T. Foundation has proudly awarded 25 4-year academic scholarships to seniors in Indianapolis, Indiana and Los Angeles, California. L.I.F.T. Scholar Candidates go through a rigorous interview and application process. L.I.F.T. Scholar recipients are selected based on:

NOTE: Applications are only accepted at partnering schools and after selection as a L.I.F.T. Scholarship Candidate. 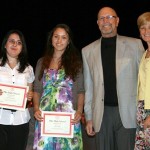 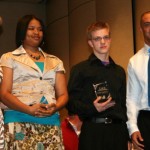 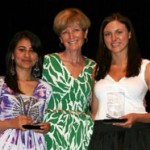 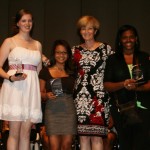 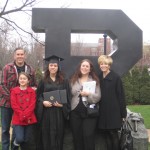 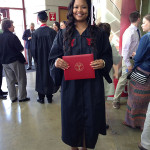 Please login and add some widgets to this widget area.