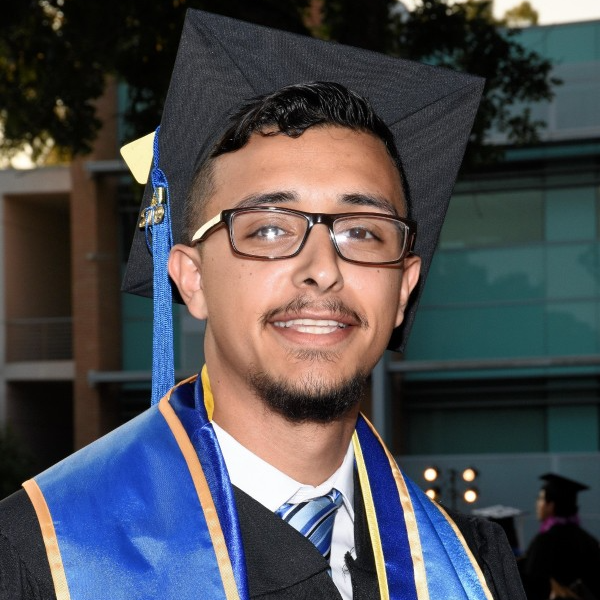 Noe has strong family ties. He is a first generational American citizen, whose parents separately came to the United States from Mexico for a better life. Their union brought Noe and his 3 younger siblings into the world of a close-knit family. Noe has lived in the same two bedroom apartment since his birth, but now has started his own life’s journey at the University of California, Riverside the fall of 2013.

Life has not always been easy for this family of six, but there is always a sense of pride, determination, and goals that include the knowledge that education will provide a better life for the future. Even though he did not live in the neighborhood of his academically challenging high school, each day his father drove him and his younger brother separately to school before going off to work. His neighborhood can be dangerous with negative influences, but Noe was a varsity soccer player and worked hard for competitive grades and test scores to make his desire for college a reality. He even took a class on computer repair so he could help the family financially and put some savings away for himself. 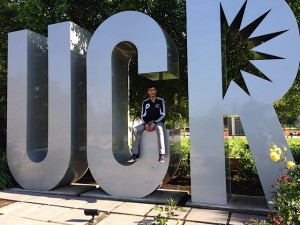 His father taught him what it is to LIFT oneself up no matter the circumstances and be the man you want to be. “… Every day, my Dad and I stood out in the blistering heat, suffocating fumes, dodging cars and stressing out over how little we made. I resented waving the cheap plastic and melting chocolate. I was better than that. But over the months it became more and more evident that the better man was my father. The harder things got, the more he worked to pay the bills and rent. He did this for us… I realized what it meant to work for a goal…”

Noe has big dreams. He is majoring in Biology with hopes to join Doctors Without Borders as a doctor or become a researcher. He has embraced his college experience, even trying out for “Scotty” the mascot and winning the much sought-after role. You can find him in costume cheering on the U.C. Riverside Highlander teams at their games.