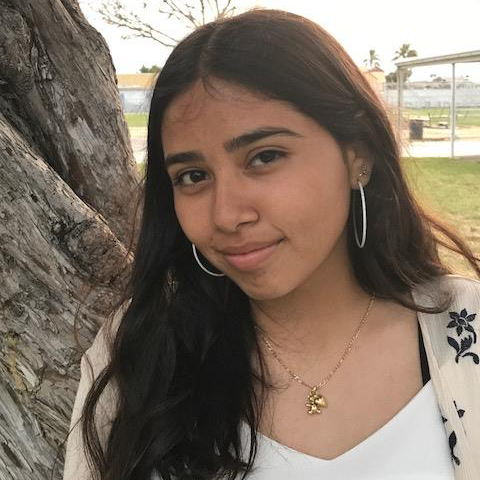 Keary sat front and center at the first meeting to learn about the L.I.F.T. Foundation Scholarship. She is a young woman who is ready for her potential to soar, knowing the journey is more fulfilling when you have a village of support to make dreams a reality.  Until her junior year she did not know about SAT’s or think of joining clubs, but once motivated to go to college, nothing was going to stop her determination.  She made a commitment to make a difference in her community before graduating, recognizing the power of mentorship.  Along with a friend, she started her own club to mentor freshman and sophomore students, many of them English learners making a lasting impact far beyond herself.  Keary now is attending U.C. Santa Barbara, where she dreams of having a career that allows her to explore her creativity as well as mentor others.  Right now she is exploring communications and finding herself, both academically and personally on a large campus.  Wherever that journey leads, it is sure to bring her fulfillment and allow her to make the difference in the life of her family and herself that she so desires.