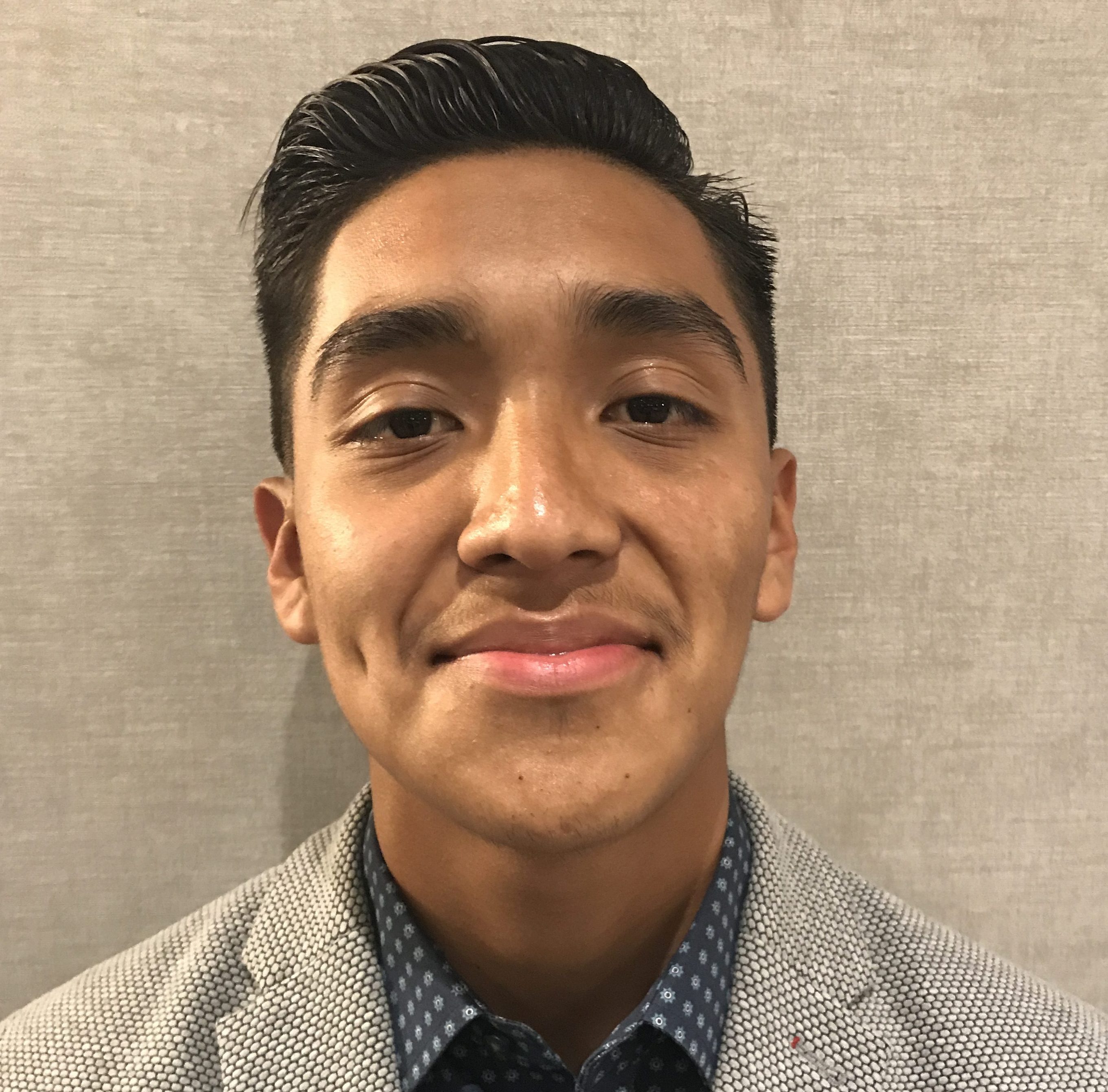 Edward Saloj’s strong sense of responsibility as a role model to his younger brothers gives him an appreciation for the benefits of mentorship. His parents have provided a loving, supportive foundation as they made their dreams for their family reality coming from Guatemala to the United States. Without a high school education, they had the fortitude to instill values that education was crucial. Edward now has begun his journey at U.C. Berkeley studying Ecosystem Management and Forestry. He is passionate about working to improve the environment and hopes his studies will lead to a career where he can be in a place outside of an office, making a difference in the world whether he is in the forestry service or teaching in a classroom.

When he was interviewed he let us know, “There may be people more academically accomplished in this pool… I spent my summers working a job, babysitting… I assumed the role of oldest sibling… but I recognize my education as a way to better the lives of my entire family.” He has an older sister living in Guatemala so eldest is the role he takes seriously at home.

Edward exudes a positive energy that is contagious. He already is proving his ability to stay focused as well as embrace every aspect of a new experience. His belief that “learning is never ending” leads him to conclude that “an open-mind is essential” to the path of educating oneself and those in the community. With the L.I.F.T. Scholarship Edward now has the freedom to achieve his dreams, without the obstacles faced by so many, and end the cycle of poverty his family has endured. It is an honor to know this humble and bright young man.