L.I.F.T. Scholars defy the statistics, graduating in four years with careers in their fields of study.

First generation students find dismal statistics on graduation rates, yet since 2012 when the first L.I.F.T. Scholars graduated in four years or less graduation became a time of pride and celebration at universities in Indiana and California. Over $1,000,000.00 has been committed thus far to 4-year scholarships and 4-years of dedicated mentorship. Through hard work and discovering what inspires them first in their family young people are successful as L.I.F.T. Scholars and LIFE. Their success is proof the formula works! 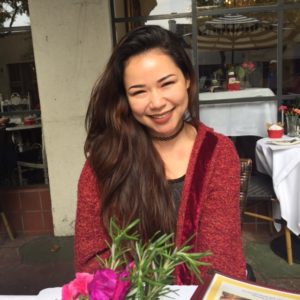 Through the years the first thirteen of the thirty-two L.I.F.T. Scholarship recipients have graduated with a job in their field of study or graduate school. In 2017 six L.I.F.T. Scholars walked the stages of Indiana University, Heron College of Arts at IUPUI, U.C. Berkeley, Cal Poly San Luis Obispo, U.C. Santa Barbara and U.C. Irvine.

Our first two graduates in Indiana, Silvia Petkova and Nicole Rios went onto graduate school in a Doctorate of Pharmacy program and a Masters in Counseling program, respectively.  Silvia is now a pharmacist at I.U. Medical Center in Indianapolis and Nicole is a counselor/teacher in Chicago.  A sample of other L.I.F.T. Scholar successes: 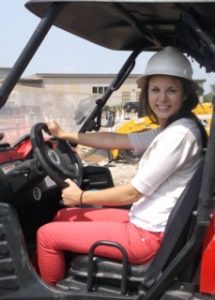 Caroline Lawson is in a Masters in Architecture program at N.C. State University and has been working for the boutique architecture firm Cline Design Associates throughout her program.

Umara Khalid is now in medical school in the Dominican Republic returning to the United States for residency fall, 2017.   Taylor McCart is a certified Speech Language Pathology Assistant working in a clinic with autistic children in Bloomington, IN.

She will go to graduate school to finish up her masters in Speech and Language.  Zac Wobschall has sold his first piece of commissioned artwork and will continue to build a successful clientele. Elmer Pangilinan is working at Spotify in New York City as a product designer.   See Student Stories and Where Are L.I.F.T. Scholars? 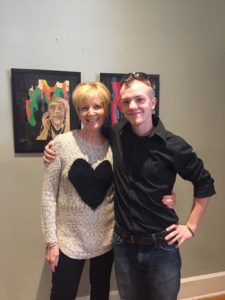 According to the Organization for Economic Cooperation and Development the United States has the lowest college completion rate in the developing world where 18 countries were tracked.  Only 46% ever complete a college education.  A 2011 Harvard study titled “Pathways to Prosperity” found only 56% of all students finish a Bachelors degree within 6 years.  A study done at U.C.L.A. (Higher Education Research Institute) in 2017 found that only 27.4 percent first generation college students earned a degree in four years compared to 42.1 percent of students whose parents attended college.  After 6 years the statistics did not change significantly. While Hispanic/Latino population grew by 43% from 2000 to 2010 with 54% enrolling in a 4-year college (U.S. Census Bureau, 2012) only 8.8% are earning a Bachelors degree compared to 72.9% non-Hispanic White students during these same years. (National Center for Educational Statistics, 2012).  In 2016 it was reported (Education Advisory Board Daily Briefing) that 90% of first generation students do not graduate in 6 years.